When Crisis Happens- A real life story from ECM Solutions 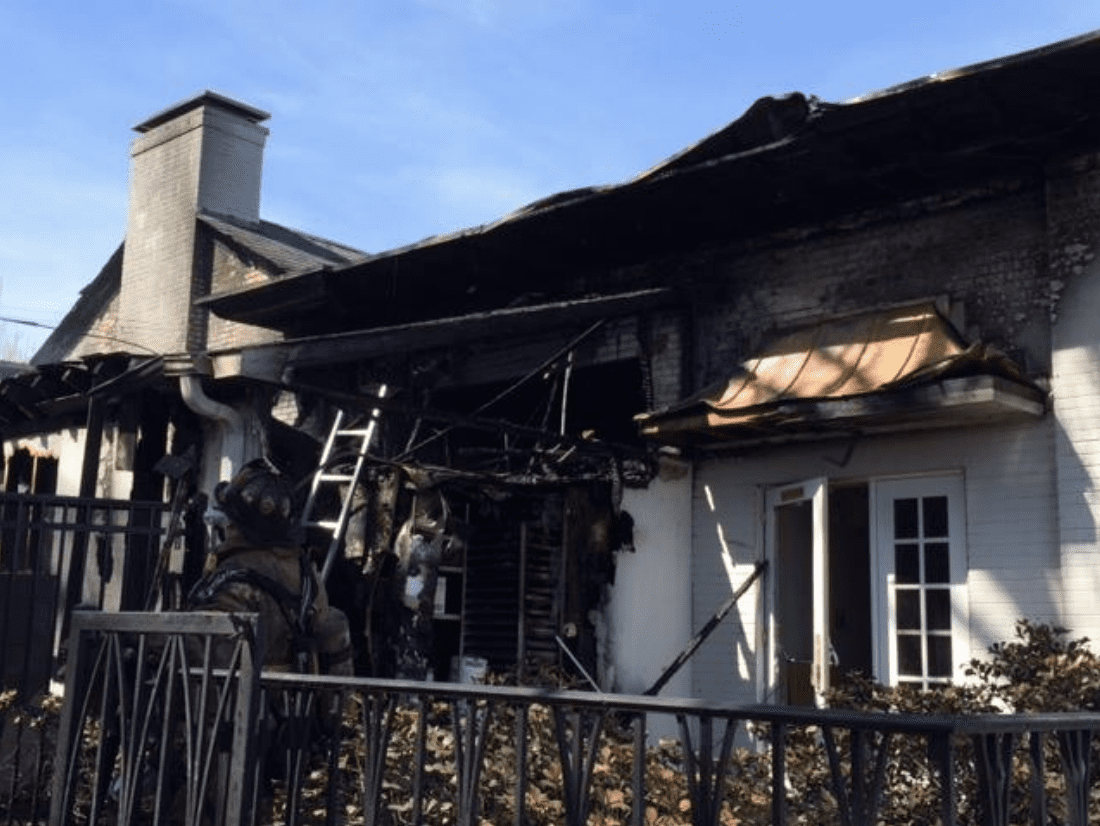 Have you ever asked yourself if you are prepared if an emergency or crisis were to happen to you or your business? If your property burned down, flooded or something catastrophic happened, what would you do? Do you have a plan of action? Most people purchase insurance to protect their selves or their businesses in the event of an emergency or crisis; something that’s not expected but always in the realm of possibility. Although many of us have the “it will never happen to me” mentality, unfortunately, disaster can strike. As an independent insurance agency, it’s our job to make sure our clients are covered and able to face the circumstances. On March 31st at 2 pm, the unexpected happened to Myers Park County Club. A fire broke out from a spark in the motor of a compressor in one of the club’s industrial refrigerators. By 2:15 pm, ECM Solution’s former President and consultative broker, Jim Muse, had arrived on site. One million dollars’ worth of damage later, the scene was filled with fire trucks and marshals, restoration contractors trying to win business, and frantic Myers Park Country Club management and staff. As a longstanding insurance agent of Myers Park County Club, Muse immediately knew he had to intervene and take control of the situation. Rather than hiring a fire restoration contractor impulsively, Muse diligently gave his recommendation on who Tim Garrison, Member President of Myers Park County Club, and Kamal Sakakini, General Manager of Myers Park County Club, should hire for getting the right contractor involved. Immediately, Muse referred Garrison to Servpro, a fire and water clean-up, and Restoration Company with locations around North Carolina, based on a trusted relationship where Muse knew he could provide the best service for his customer. Minutes later, Muse had called Craig Williams, owner of Servpro, who then called in Randy Williams, owner of Servpro in Lenoir to come to the scene. Over the course of 10 days, between 50 to 75 Servpro employees were on the scene, restoring Myers Park County Club back to its pre-fire mint condition after just one week. “Jim was very proactive and put the club above his own interests. He was just looking out for them to get back in business,” Williams said when discussing Muse’s involvement in the fire. “He put the account on the line by recommending us. It takes a proactive broker to have another organization instill that kind of trust.” When a crisis happens, ECM Solutions is there for our clients. We try to play the role of peacekeeper, stress-reducer and mediator. As an independent agency, we value getting our clients through their time of crisis and giving the best possible advice we can give, including recruiting the right contractor for the job. 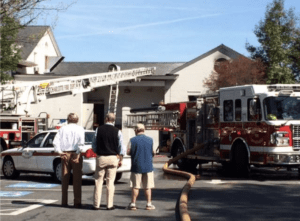 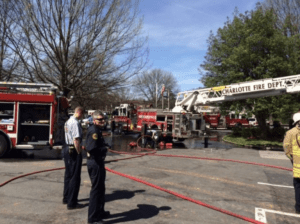 ECM Solutions is an independent insurance agency offering a comprehensive suite of insurance solutions to protect you from the unexpected.

ECM Solutions and Your Risk – Our Passion are trademarks of Edwards, Church & Muse, Inc.